VINOPHILA
>>
Home Wineries The faces of the wine industry are changing, but are they changing...
Facebook
Twitter
WhatsApp
Linkedin 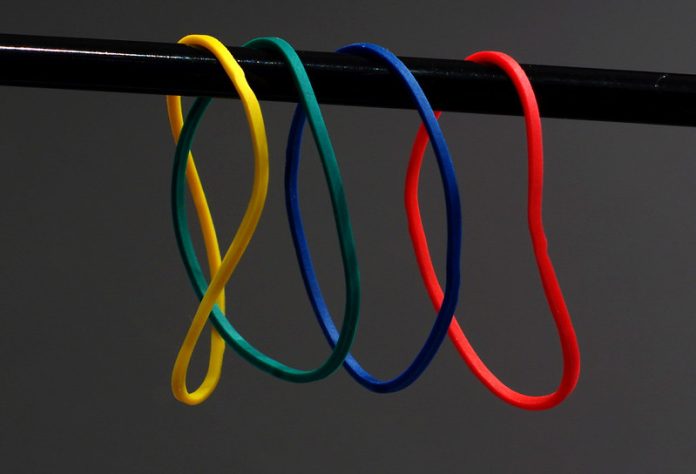 The last three years have seen myriad changes to our lives. The wine industry, while vast, may seem like a narrow way to look at social change, but an ever increasingly bright light is being shined on issues of diversity in the industry today.

For decades, centuries even, the wine industry has presented an overwhelmingly white, male face to the consumer, mirroring them in many ways. However, with issues of diversity, inclusion and bias at the forefront of many discussions in America that is beginning to change.

Add to this the fact that for nearly a decade the United States has been the largest consumer of wine as a country, more people are coming to the table and with that is a desire to see themselves represented in the industry.

According to Wines & Vines Analytics in 2021 there were only 65 black owned wineries in the U.S. out of over 11000 total wineries. While that number is small, it may seem huge in comparison to other historically underrepresented groups in wine. That a .5% representation could be considered large by any comparison shows there is still progress to be made.

Camins 2 Dreams, owned by Wife and Wife winemakers, Mireia Taribo and Tara Gomez (Also winemaker at Kita Wines), is part of a growing group of wineries and winemakers representing the LGBTQ+ community.

While this representation is small it does show a shift toward inclusion in the industry. How big a shift is hard to tell. These figures are only now starting to come to light and for many reasons are hard to pinpoint.

In A Study of Black Wine Entrepreneurs published by Dr. Monique Bell in 2021 one of the hurdles she struggled with was a lack of comparable data for her to reference in addition to her own. This lack of demographic research could be a reason that 78% of the respondents to the survey  agreed that “racism is a greater challenge for entrepreneurs in wine” versus other industries. This aligns with sentiments of gatekeeping that many people express in the wine industry.

While this is a tough discussion for many it is not one without positivity. In the same study Dr. Bell found that;

65% of respondents provided mentorship to other black entrepreneurs

61% of respondents stated that “I have a stronger sense of belonging in the wine Industry” versus the previous year.

The positivity expressed by many who were surveyed shows promise as do the activities of advocates across all facets of the industry.

Tahiirah Habibi founded the The Hue Society in 2017 to “increase Black, Brown and Indigenous representation and access in the Wine Industry”, after seeing, firsthand the struggles of women and people of color in wine.

Additionally, Tahiirah co-founded the Roots Fund in 2020 with Carlton McCoy and Ikimi DuBose. The Roots Fund was created to “nourish and enrich the lives of communities of color in the wine industry”. Both the Hue Society and the Roots Fund endeavor to grant access to underrepresented groups through events, scholarships, and education.

Sommelier Yannick Benjamin gained notice by not only developing wine programs that highlight historically ignored populations within the wine industry but by also designing a restaurant, Contento, and wine shop, Beaupierre Wine & Spirits, that are welcoming to people with disabilities and may be in a wheelchair, like himself.

Sommelier Victoria James has highlighted the struggles and outright abuse that she and other women encountered in the wine industry while coming up through the ranks and formed her own organization to offer support to women and minorities in the industry, Wine-Empowered.

Difficult discussions are often the best catalysts for change in an industry that is notoriously slow to adapt. In 3 years there has been rapid change, which is hopefully a harbinger of more to come.